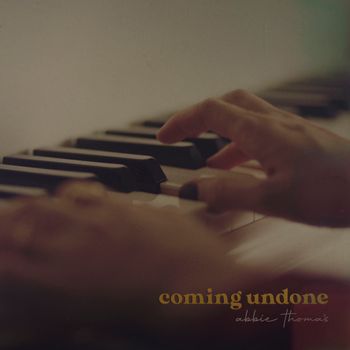 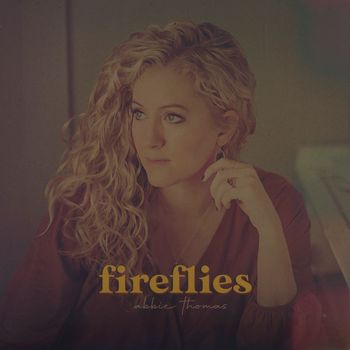 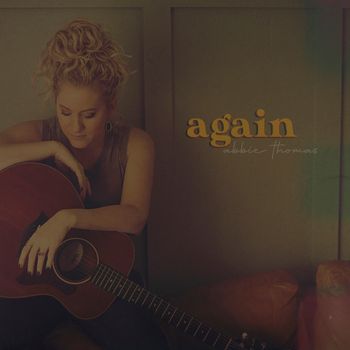 To celebrate the release of the debut album, "Who I Am", 3 music videos were created in a very special way.  A small, but mighty (and caffeine driven) crew, teamed up for one week, and filmed 3 continuous-shot videos.  They were filmed in a way that when played back-to-back-to-back, the videos become a short film telling the love story of how a couple lets go of past relationships, falls in love, and grows old together.  "Coming Undone, "Fireflies", and "Again" were a labor of love, just like the album.

These are some of my favorite videos, but there are plenty more on the YouTube channel.  Make sure to SUBSCRIBE to be notified when a new video gets added!